i’ve had the libre for a few months now and i am only sent 2 a month! having them last their full 2 weeks is a struggle. i have adhesives but sometimes still a struggle. Plus after a while begins to irritate my skin and make it itch. it is frustrating. i love it but it becomes a struggle. I have used the Dexcom g6 when it first came out and terrible experience, lot of inaccuracies. I am not sure what else to do. Have any tips or suggestions?

Hi @EvieFire . Here’s a link to a discussion that has a couple of suggestions that have helped people with irritation - they may not be using Freestyle but the idea may work (how in the world did anyone come up with putting Pepto Bismol on the skin???).

Interesting. Really frustrating as well. My stomach is getting really beat up

Does Freestyle send replacements if they don’t last their full cycle? Hopefully they do, same as Dexcom. Wishing you all the best.

Hi Evelyn @EvieFire, I use the Freestyle Libre also and agree with Dorie @wadawabbit. I would call Abbott and let them know about your issues. I they have replaced my sensors when they were inaccurate. I used to have a difficult time with them staying on, until I found a system that worked for me. First, I shower and really wash the new area with non moisturizing soap. Then, at the kitchen table, I use both alcohol swabs - letting my skin dry in between each. I put on the Libre after my skin is completely dried from the 2nd alcohol swab. I have actually spent time in the pool this summer with the Libre and had no issues. I hope this helps!

Another option - there are armbands you can wear to help keep it in place. You would still need to use the adhesive but these might help it stay in place longer. Here are a couple of pics from Amazon: 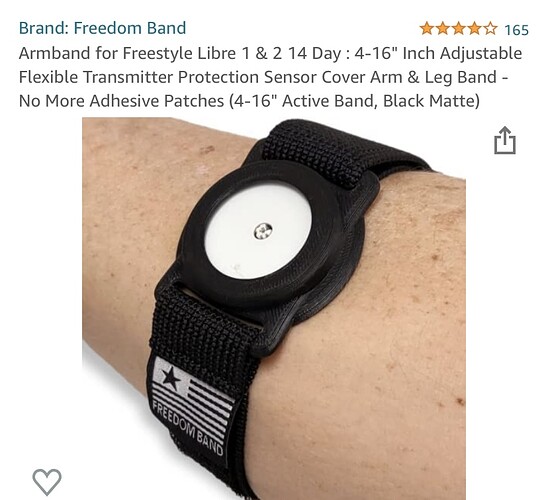 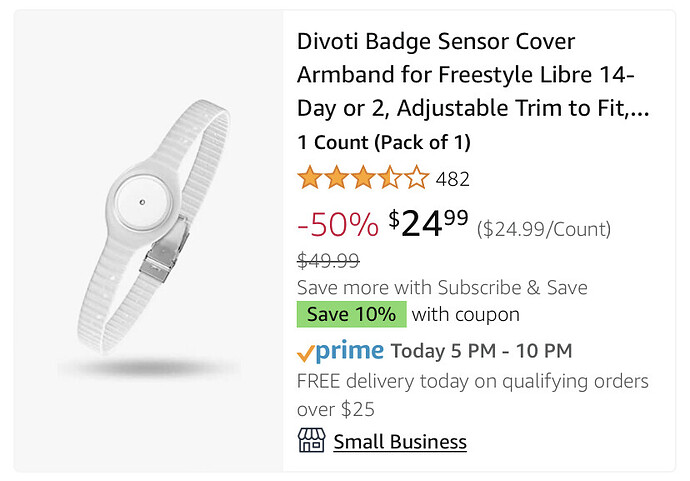 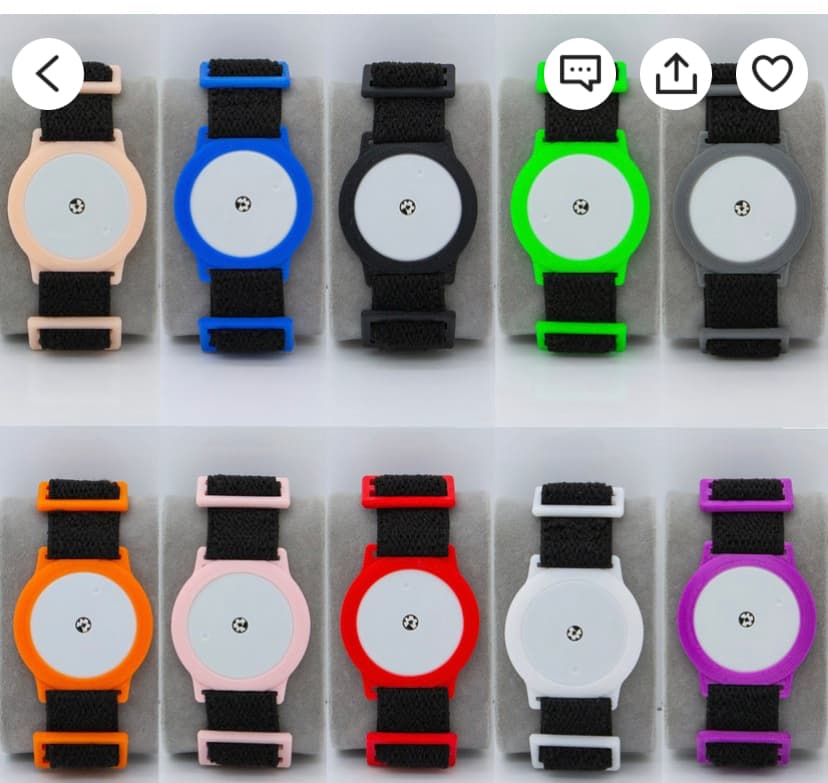 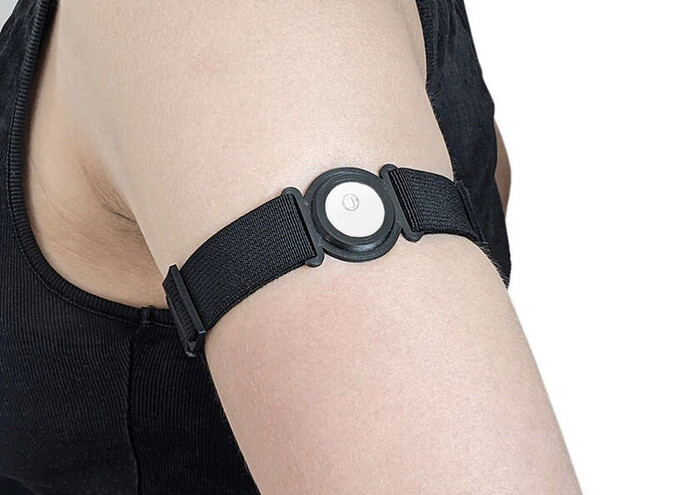 The Simpatch bandages don’t always last the full two weeks either (especially in summer when I’m sweating a lot and in winter when I’m constantly adding and removing layers of clothing), so I just keep an eye on them and cut away the loose fabric. If one gets to a point where there’s nothing left to cut away then I’ll either put a new one on top of it or I’ll peel it off (very slowly and carefully so as not to disturb the Libre) and put a new one on in its place. I rarely lose a Libre before the full 2 weeks anymore.

Abbot is great about replacing them when they fall off, though, so you should absolutely call each time if you aren’t already. Most pharmacies will also let you refill your prescriptions before the full month (or quarter if you use mail oder) is over. If you refill as soon as the pharmacy will let you and call Abbot for replacements whenever a Libre falls off, you’ll be able to build yourself a little stockpile and won’t have to worry so much about only getting 2 each month.

@bsteingard I love simpatches too. I apply it over the shield over my Dexcom sensor, and if the patch does start to lift off I can remove without disturbing the Dexcom since the tape doesn’t come in direct contact with it. It’s a heck of a lot easier given the patches staying power! 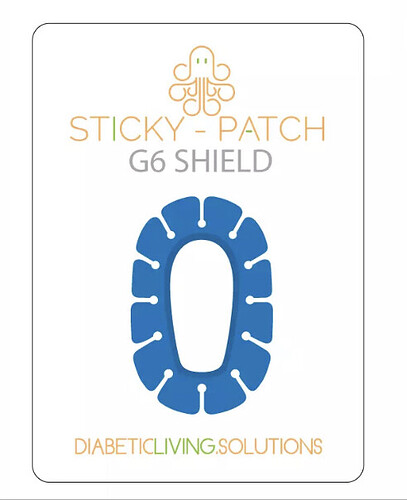 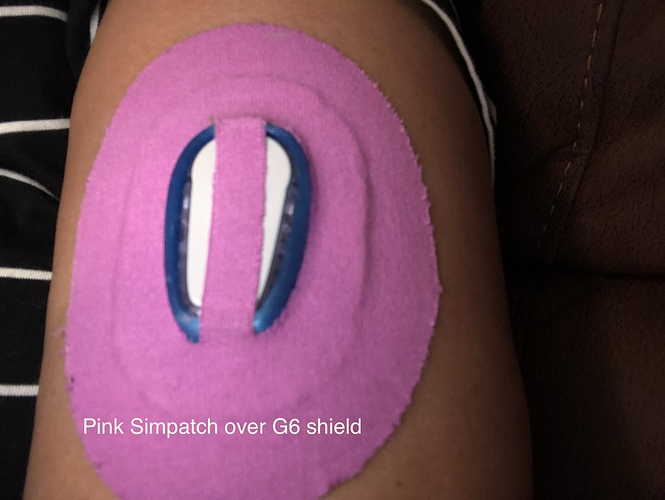 They make them for Freestyle as well. 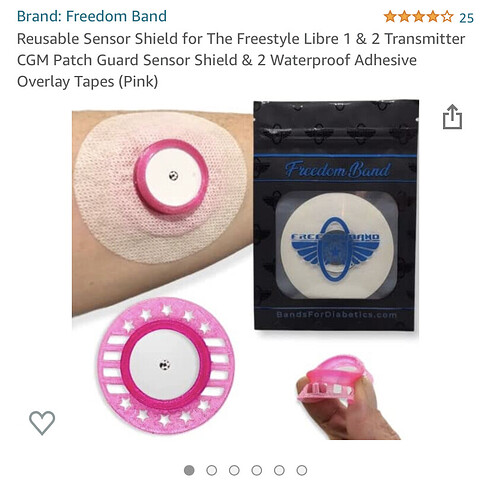 My pro tip for keeping the libre sensors stuck on is to wrap it for the first 24 hours. I liked to use 3 inch wide 3M Corban. After that I’d wrap it any time I went swimming or took a shower.

The libre reader has some software bugs that will result in the reader blacklisting a perfectly good sensor. The only way around those are to find an alternative app or device to read the sensors. Abbott refuses to fix them.

I’m sorry to hear your health plan is unreasonable about the number of sensors they dispense. As others have mentioned if you live in the US Abbott will replace them free of charge. In my experience 48% of my sensors failed early so you should be able to save up a couple of spares over time.

I switched to the G6 a year ago so now instead of the libre problems I have the dexcom problems. The one constant is I can sweat enough to make both sensors fall off in the summer. Pretty lame for a super power. Luckily the G6 works on my arm so I can wrap it with corban and dexcom sends replacements too.