My adopted son (who is actually my grandson) was diagnosed two years ago last month. First year and a half we were really on top of things. Since then we have been sliding into a nightmare. He has begun experimenting with THC and alcohol. The alcohol causes him to have dangerous lows. No amount of talking with him works. We have taken him to his endocrinologist and a dietician to explain to him the danger he is putting himself in. Not just with the alcohol but with the company he keeps. None of these other kids will help in an emergency situation. They are kids and will run if he goes into a seizure. He now lies, sneaks out, disconnects his phone from us being able to find him, turns off his low alarm on his phone. We are at a loss as to what to do. We are considering installing camera’s, motion detectors, alarms, this just all feels too crazy. All we want is to be able to get him through his teen years until his frontal lobe is fully functioning so he can think clearer. We have had three family members die from this, one two years ago that was only 18, all of them died while using alcohol. I have raised nine kids, he is my last and I have three in recovery. They scared the hell out of me but nothing like this. I can’t imagine a world without him in it.

Hi @TeriC . Thank you for writing and sharing your story. Sadly young people usually do not realize that they are not invincible - their frontal lobe is not developed enough for that I guess. And also sadly some people will not change unless and until they hit rock bottom - the person who denies an alcohol addiction until they wake up in a puddle of their own vomit is a classic example. I hope your son does not continue pushing those limits, but other drastic measures might be necessary.
First though - you said he turns off his alerts and you are understandably scared he will go low - and he has had some serious events. Before CGMs and plain old BG meters many of us relied on our body’s warning signals - even with many years (or decades) with Type1. We managed things ourselves and let someone know if we needed help. I am not trying to minimize your concern here but I wonder if he senses lows on his own and tries to handle them (but does not reach out for help when he needs it), or does he let nature take its course? Not an excuse for the worry and heartache he is causing you with this as well as his recreational choices - I’m just trying to get a little perspective.
Does he use injections or is he on a pump? Some kids love the pump because of technology - others feel it sets them apart from their friends. I wonder if switching methods might help him be more compliant, and give him a sense of control over the choice? I understand there are smart pens that track insulin as it’s administered.
Is not unusual for people with Type1 to need counseling to help deal with/adjust to life as it will be from now on. If he becomes a danger to himself and is under the age of 18, as his parent you could admit him to a program where he can get treatment for the substance issues and learn to cope. Obviously going willingly is ideal, but they may be able to make some headway and he would be in a safe place. Your local JDRF chapter might have resources to help teens with Type1 along with substance issues. It could be a start.
There are actors, musicians, and professional athletes he might be drawn to for inspiration - you could find someone in his area of interest. Here are a couple of links: 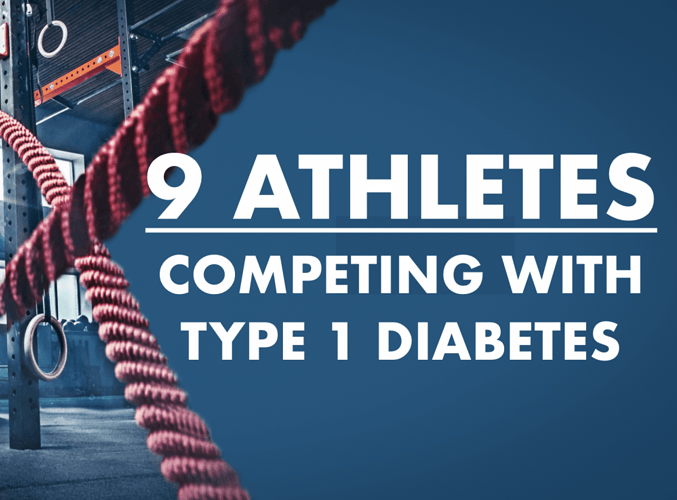 Type 1 diabetes is a competitor who never sleeps. Here are 9 athletes who were diagnosed before they started competing or during their sports careers. 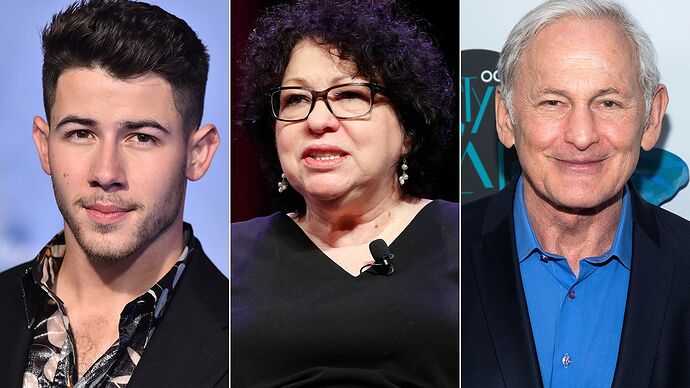 It might help him see that there is life with diabetes is he is willing to do the work.

One last thing: I don’t know if this is as true as it was when I was a teen - but we couldn’t wait to get our drivers license - independence at last! Those with diabetes (or any condition that could cause a loss of consciousness) are required to get a medical clearance and have it reviewed periodically (I have to renew mine and I’m over 60!). I suspect that is universal but check in your area.

In signing the clearance the doctor is stating that their patient understands and is responsible about their diabetes and managing it, and is not putting the general public or themselves at risk. That might give him some incentive to make some changes.

hi @TeriC welcome to Type One Nation. I am really sorry to hear about the hard time you both are going through. Including everything that @wadawabbit already said, there is a certain psychology of getting an incurable disease. This new reality will lead to severe grief symptoms, and could include clinical depression. I urge you to seek out a therapist who has experience with post traumatic stress and grief. It could be very helpful. Good luck to you and your family.

Thanks you guys, right now we are just remaining vigilant, he says he is not going to do this anymore and we will just keep hoping.

When you say he is not going to do this anymore I hope you are referring to his harmful choices. Maybe he’s decided to make some changes and I hope that’s the case!
One other thing I would suggest (forum members know my ideas come in bits and pieces so I’m always adding on after that fact🤪 - I hope you will indulge me too): diabetes becomes the focus of life, and not without good reason. But each of us has talents, hobbies, dreams and interests, career goals, etc. and I know I like to be thought of as a whole person, not just “the diabetic” or “the person with diabetes.” I describe myself as a woman, Christian, wife, lousy artist (can’t draw a stick figure to save my life!), diabetic, animal lover and spoiler of pets, analytical, someone who hates the spotlight and prefers behind behind the scenes, guardian of my sister, enjoyer of needlework and beading, an avid reader, college grad, a person who considers glasses a fashion statement, a shower singer, caregiver of my mom… The list goes on and on and diabetes - while a big part of my life - is just is one of many parts of what makes me, me.
Be observant about his interests and skills - as with anyone they could be indicators of what he was specially “cut out” to do: it can help him focus and find direction and ambition; and he may appreciate your focusing on those parts of him.