I see lots of folks using CGMs and pumps, but who has chosen to stick (sorry!) with manual sugar checks and syringe injections, and why? 6-yr-old daughter, newly diagnosed. Thanks!

I for one continue to monitor blood glucose {BG], at least 7 times each day by sticking my fingers. And I generally use “link meters” [BG meters that determine my sugar levels and transmit via radio frequency to my pump] to try to help me avoid operator error.

It is wonderful having this finger-stick accurate method to readily know blood sugar and unless there is a compelling reason I would NOT recommend CGM or pumping for a newly diagnosed 6 year old. I AM NOT A DOCTOR. My reasoning is that the finger-sticks and injections are less intrusive and will do less in making your daughter stand out as being different from peers; let her be a little girl!

BG meters, even the very crude, were unknown during my first 20+ years with T1D and we had to boil stainless steel “horse needles” for injections and there are many of us in the “50 to 80 year T1D Group” who have lived with, prospered, raised families and are living well.

i hear you Dennis,

I like CGM but the technology is not there yet for me. Calibrations, errors, lag, faaaaaaa. It’s bad enough my meter is +/-20% now I use that to calibrate an even more inaccurate device? Anyway I have had 2 CGM systems and I use the CGM occasionally.

Stick with shots? I think they are a pain! I used MDI for 29 years and it was okay. My biggest complaint - basal insulin is a guess and it’s as often wrong as it is right (you are running higher or lower than you want between meals and if you skip a meal). With a pump, I can program the basal rate that best fits my body’s need for basal insulin… and here’s the sell line for me: You can change it if you need to in the middle of the day. That’s it, a pump is ZERO better for bolus insulin, same exact as using a pen, except the infusion set is already under your skin so all you have to do is press a button and you have your bolus.

YOU can make any technology work if you give it enough effort. Biggest problem with a 6 year old and a pump and a CGM? well I would have to guess that it would be a an overwhelming amount of tech to be wearing on and under your skin.

look at all the tech, see if you can get samples, ask a lot of questions, make the best decision you can for right now and keep moving. Good luck!

Lots of studies suggest that calculation-support dosing can achieve results similar to a pump, but no-one funds them (ie not the pump companies!).

Our PredictBGL App is an insulin dose calculator that also predicts future BGLs (unlike a CGMS that extrapolates a trend it sees while ignoring insulin and carbs, exercise etc). The predictions serve as a baseline that then help you to adjust your doses. It also has live syncing of your 6-year old’s data to your phone or to a website, so you can see what is happening at school. 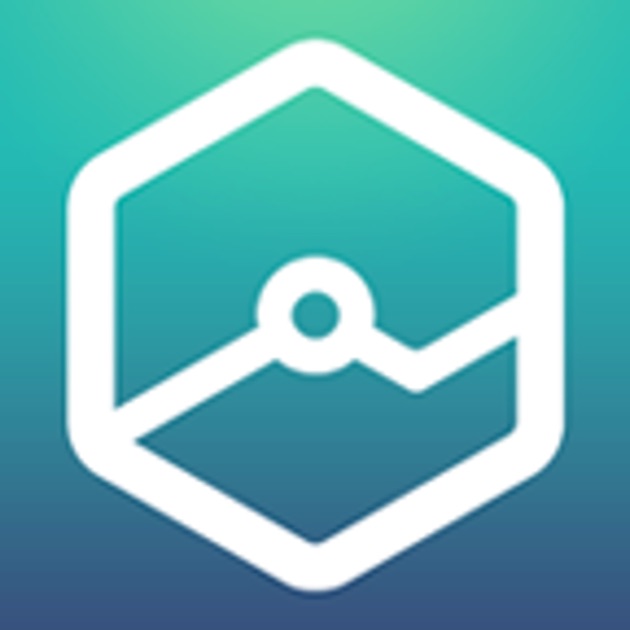 After doing MDI for the first 18 years and a pump for the last 13, I don’t even want to imagine going back to shots. My A1Cs have been so consistently good since I switched. The precision dosing, flexibility, and ability to set different rates for various times of day and other situations like illness or PMS make it the best way to administer insulin. As for CGM, that’s not a replacement for checking your BG several times a day, as others have said. Bit it does help you understand trends and BG levels after different activities.

I have been on MDI for the last 18 years was on the pump for 2 years. I went back to shots because the pump wasn’t working properly. Woke up one morning my BS was 35. My BS has never been that high and I had some more scares after that so decided to go back to shots. I also don’t like how you are attached to something the tube gets caught on everything. I wasn’t a fan of the pump.

The only thing a pump is better at is basal dosing, but you do pay a price for that. If your basals are fine overnight, then no need for it. You can do precision dosing without a pump now. See the pendiq digital insulin pens out of Germany (actually Korea), minimum dose 0.5, then 0.1 unit increments. Use with dose calculation support as per above.

I’m going to look into this pen see if I can get it in Canada.

The pen is great but needs calculation/active insulin tracking support such as the PredictBGL app.

Ok good to know. I have this app on my phone. I’m going to talk to my pharmacist to see if they can get. Are you using this pen?

My 14 year-old has been trying to decide to get on the pump. We went to a pre-pump class and has decided to hold off on the pump and just use the pens. He is an athlete and didn’t like the fact that he could only take the pump off for an hour and half at the time. Bottom line, he just wasn’t ready to be tied to a pump 24/7, especially, in the summer. I think it would be easier, but we have been told not to push him. So we’re not.

I love my pump and would never go back to MDI. That being said, I’m also an adult. Although I have friends with children on the pump. You still have to check her BG manually, even with CGM and a pump. If she has crazy and easy fluctuations, the pump and CGM can help prevent that. Medtronic also has a new product out that is called the I-port. It is inserted similar to some of their pump infusion sets. It stays in for 3 days. Instead of giving her injections, they go into this port so she would only have 1 poke every 3 days. It’s really a cool idea. My advice would be to speak with her Endo and even meet with a few of the pump reps and see what may work best for you. Often times they may be able to give you a trial (typically used with saline instead of insulin) just to give you the feel of what it would be like. Good luck!!

I left the pump several years ago. I had two severe hypoglycemic attacks both caused from the pump. Once I bolused in my sleep and had to have a glucagon injection from my mom when I was a teenager and later when I lived alone the pump malfunctioned in my sleep once again. I know this isn’t always a risk. I also hated it for swimming or playing sports. My injection site also became infected once.
Now I use injections and maintain control better. Injections give you options of intramuscular and subcutaneous bolus while the pump does not. Pumps cost money, lots of it. Pumps often do not allow the adjustment of less than one unit of insulin limiting strict BG control. Heat in the summer can damage a pump, cold int he winter, water can damage them. If the IV site is not changed insulin can leak out or pool just beneath the skin offering uncontrolled release of insulin. lastly another concern is that the insulin stored in the pump is not kept cool and if not used quickly enough will lose potency and doses will need to be increased to maintain results which in turn may cause hypoglycemia when a fresh vial is inserted. All that said I do know some people whose lifestyle the pump does suit, just not for me.