My son uses the Omnipod Dash. He is 15 and is constantly worried about a pod failure during class and the screeching alarm. He is so worried that it will alarm during a quiet class or testimg and be embarrased. Does anyone have any suggestions to keep alarm from sounding upon a failure or to be able to muffle sound before applying each pod? I feel so bad that he worries about this daily and can’t concentrate in class for being worried constantly. Maybe there is even a cover for the pod that may muffle alarms? Any suggestions would be appreciated. Thank you.

I recently started on the Omnipod5 which may be different, but I got a pod failure alarm a few days ago and silenced it quickly with the controller so it never got to the point where it screeched. My memory isn’t perfect but I think so far the screeches I’ve had were because I didn’t deactivate one, or because I didn’t respond to a previous alert in a timely manner.

Thank you for your reply. His worry is the sudden failure and screeching and not being able to get his pdm and disarm it before being embarrassed in a quiet classroom. I just wish there was something to help him from worrying throughout the day of the sudden alarm.

I understand. I have not had screeching as the first warning - thankfully the initial one is not that loud. There are arm bands you can wear to keep your pod in place, as well as terrycloth bicep bands that some people wear to exercise. I don’t know that they would protect against noise but it might be worth a try. I hope you are able to find something - maybe his trainer has some suggestions. 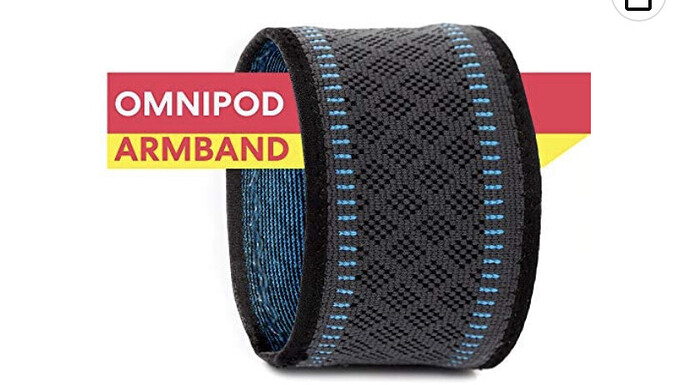 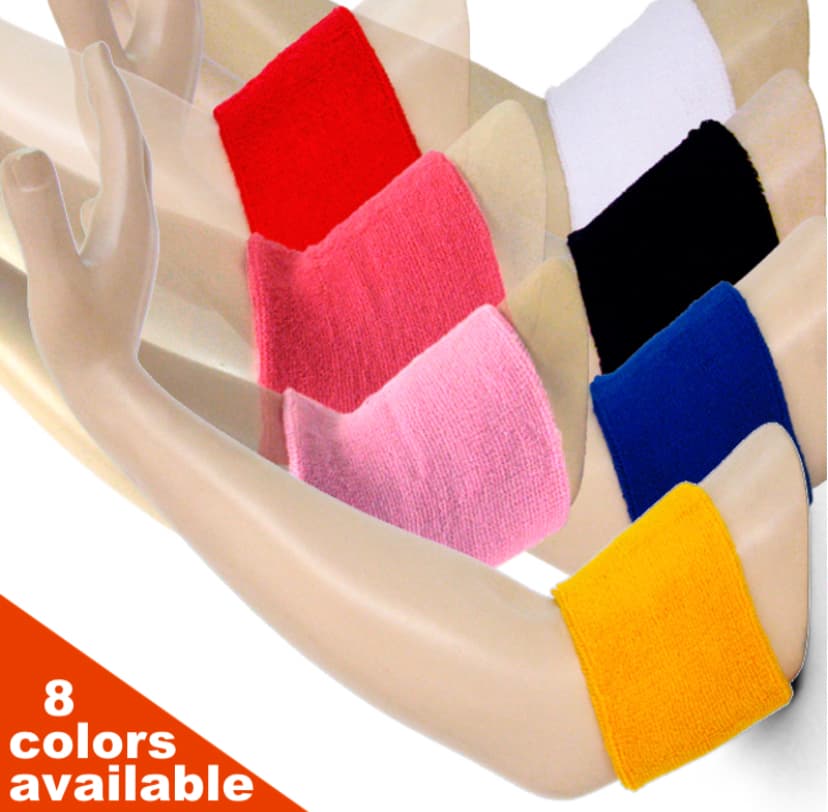 I don’t think there’s really a way to silence them as most of the time it means the pump is defaulting and needs to be changed for whatever reasons. I have the original PDM (not even the dash) but at least with my pods it’s the actual pod doing the beeping and not the PDM. When I was in school and it would alert for an occlusion or low resivor or whatever, I’d just quickly put my hand on it or push against something to muffle it and then it takes the sound down by a lot. Not super helpful I know but only thing I could think of that would work.

Being a teen with diabetes sucks, and I’m not sure where he’s at in his journey with it. Is he hiding the fact that he has it from his peers (I’d assume teachers know for emergency purposes). I guess for me, I had special accommodations for anythjng diabetes related. I had a pass and every class I needed to go test my blood sugar I always got to take a friend. For pod failures (only wore a pump my senior year) I just got up and held my pass up for the teacher and was able to leave and come back pretty discreetly. It stinks because it kind of makes you feel different, but at the same time, he shouldn’t feel embarrassed for his diabetes either. Literally not his fault! Also- one other thing I thought of. Is he getting the failure alerts a lot? If so, is there a PDM or pod issue? I’ve had some occlusion alarms or insulin delivery alarms but honestly haven’t had too many where that has been a huge concern either in public places. So if it’s happening a lot might be worth a call to insulet too!

I feel for your son. My workplace has a no cell phone policy and i am constantly getting harassed for my tandem tslim alarms by new or visiting supervisors. Unfortunately the only thing I can say is that he is going to have to grow some thick skin because this will be an issue he has to cope with if he chooses to continue to wear a pump. Murphys law also says it will always happen at a very inconvenient time. I have also learned that the seat belt in my truck interferes with my pump when i wear it on the right side, usually in my pants pocket, so constantly alarms while driving. I am sorry that i don’t have any helpful advice but just let him know he is not alone in his struggles and he will learn to roll with those punches as they come, just never forget that he didn’t do anything wrong and he doesn’t have to be ashamed of anything

Hi @jdiesel . You’ve probably already checked this but in case you haven’t, have you tried setting your alarms to vibrate? If you use CIQ are options for both pump alerts and CGM alerts so you may have to go to more than one place.
Apologies if I’m trending off topic.

Thank you very much for your worda of support. I agree with all you say. He does need to grow thicker skin but is just having a hard time. Easier for me to say than him to do. I remind him all the time it is nothing to.be embarrassed of and it is not his fault. Again, I appreciate your response and insight.

Yes my alarms are set to vibrate but when im standing next to a running 4000 hp locomotive engine i cant feel the vibration until i go inside and hear the audible alarm. The downside is everyone else who doesn’t know whats going on can hear them too at that point.

Being a teenager is already so hard, I really feel for your son. I can’t offer personal suggestions as I’ve been T1D for nearly 50 years and never switched from injections to the pump. I suggest you call the pump manufacturer directly & explain the situation. They probably have good customer support who may have suggestions to really help, perhaps to silence the alarm for brief periods during classes (if that’s possible and wouldn’t endanger his health). It’s imperative that his pump not interfere with his ability to concentrate in class. Good luck !!

Thank you so much. I feel for him too. Thank you for you advice and suggestion. I will call and see if they do have suggestions.

Thank you again and hope you are well.

I hope the manufacturer has some solutions for you, but keep in mind that the alarms and alerts are safety features and there probably is no way to disable them. Finding something to muffle the sound might be the best you can do.
You might check with the school and ask if there are any other kids with Type1 there. They won’t be able to tell you due to HIPAA, but you could provide your information - your son’s information - to share with another student looking for a Type1 friend.
I keep the volume low on my controller and my cell phone - if anyone does notice something there’s usually just a brief pause (did I hear something?) and they go back to what they were doing. I have generally found that responding to my alerts keeps the actual pod from sounding off.
BTW - there are summer camps for kids with diabetes and it’s not too early to do some research and see if he would be interested. He would meet lots of kids just like him and might come home more confident and self assured about handling things that may arise.

I’ve also got a 15 year old who uses the Dash (moving to the 5). For the regular pod alarms, you can customize by going to Settings, Reminders. We have turned all reminders off except for the ones that are required which you would obviously want - pod expiration and low reservoir alarms. You can customize to how many hours before pod expiration you would like to be alerted. We have it set to 1 hour before expiration. My daughter also always changes her pod around the same time at night so she is home when that 1 hour warning goes off.

For the pod failure screeching alarm, not much of a workaround. To stop the screeching you have to get the pod off, peel the backing off and put a paper clip or something small into a hole. There are youtube videos on this. The good thing is it happens rarely (although inexplicably) and has never happened at school for my daughter. If it did happen at school, it’s a go to the nurse’s office kind of thing. In addition to other medical supplies, we store tackaway pads at the nurse’s just in case there is a pod failure so she can get it off.